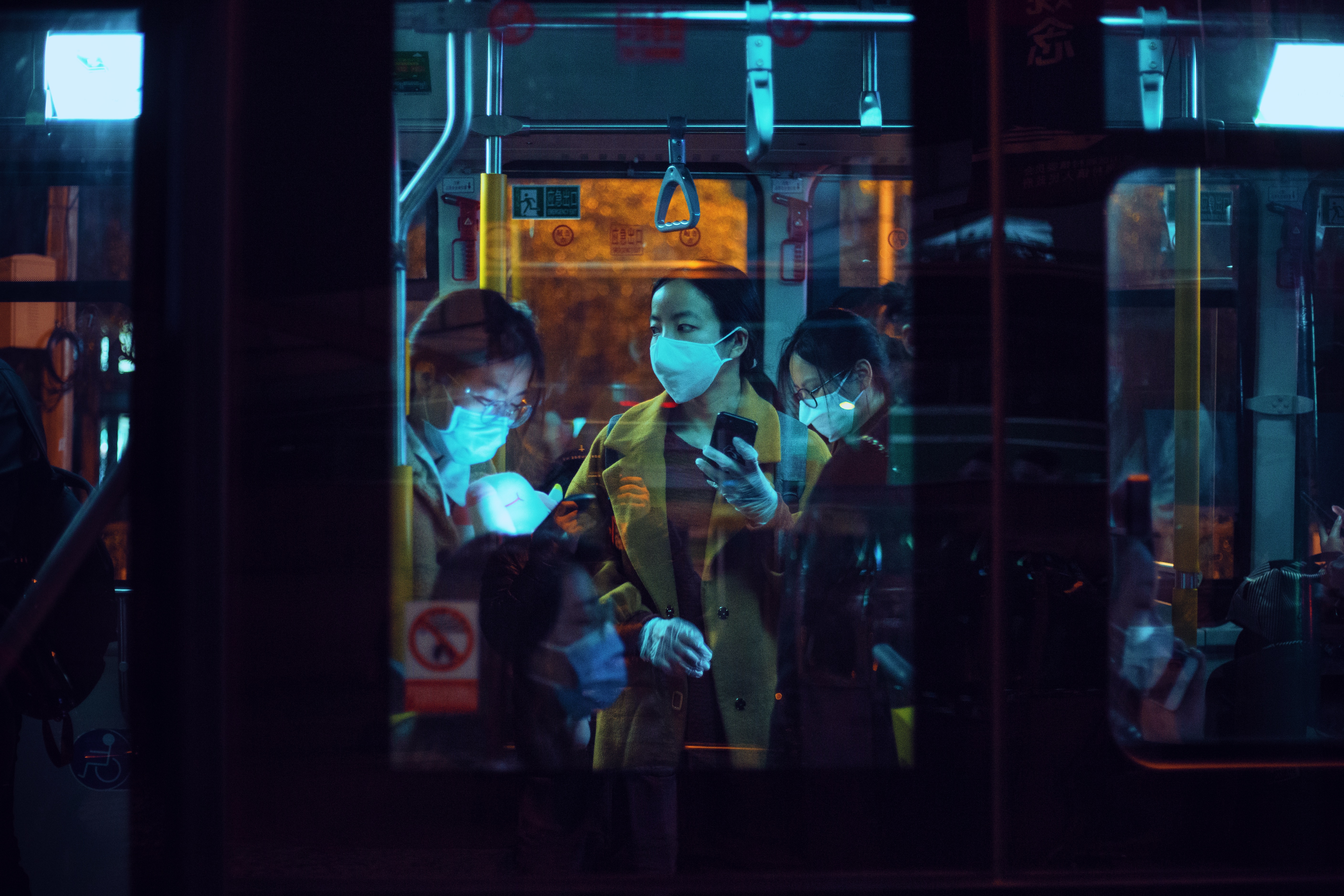 People travel everyday. It’s not necessary that you go to a far away place just to travel. It’s as simple as a quick trip to the bathroom. For the rich, traveling means using their car which is great because you don’t have to rub elbows with other people and you will not be smelly when you arrive to your destination. For most, traveling means commuting.

According to a survey, human beings spent most of their time waiting. Waiting in a queue, waiting for your flight in the airport, or waiting for your order to arrive. Waiting is wasting time and when commuting, you wait for the appropriate vehicle with the route to your destination.

In the Philippines, there are various ways of commuting. There is the tricycle, a motorcycle-driven carriage with three wheels. It’s 4 if you count the rear wheel found on the center of the carriage. There’s also the jeepney, a vehicle inspired from the jeeps back in World War II with colorful paint and decorations. Some of the drivers will write the names of their family members inside the jeepney. There’s also the mini-bus, a little version of the bus we know. Then there’s the bus, and the train (which is available only in Metro Manila).

Ride hailing apps are also available. Grab and Angkas are two of them. Uber used to compete with Grab in Southeast Asia but they decided to sell their SEA operations to Grab. Angkas, on the other hand, functions the same as Grab but for motorcycles. There are also other motorcycle hailing apps available: JoyRide and MoveIt, to name a few.

However, there is also a downside to commuting. I would describe it as being in the purgatory. Some jeepney drivers tolerate that kind of practice because it will help them earn more money at the expense of the comfort of others. The government will also need to step up in stopping this kind of practice for the safety of those who are commuting.

When I was in high school, me and my mom went to Cebu for a vacation. We commuted from Danao City to Cebu City. The jeepney was crowded because the jeepney driver let more people in even if there is no more space. Everything went well until one of the tires blew off. My mom panicked and we transferred to another jeepney.

There will be an upside and downside in life but I hope this would encourage someone to commute rather than use the car. Or, if you don’t want to commute using public transport, use the ride hailing apps instead. Grab offers ride sharing where 2 people with different destinations are transported in one vehicle. As long as we help lessen the vehicles running on the streets, we help ease the traffic we encounter on our day-to-day life.